Six months after I moved to Los Angeles from my native New York, this New York Times Group publication featured me in a story about adapting to Left Coast style. In the photo, I'm toting a much-cherished purse given to me by handbag designer Leonard Bridges whom I profiled two years earlier for The New York Times: I still have it. I was surprised to see my photo appears on the Table of Contents page. Photographer Robert Trachtenberg has shot everyone,from Liza Minnelli to Amy Schumer to Leslie Jones to Jodie Foster to Julia Roberts. 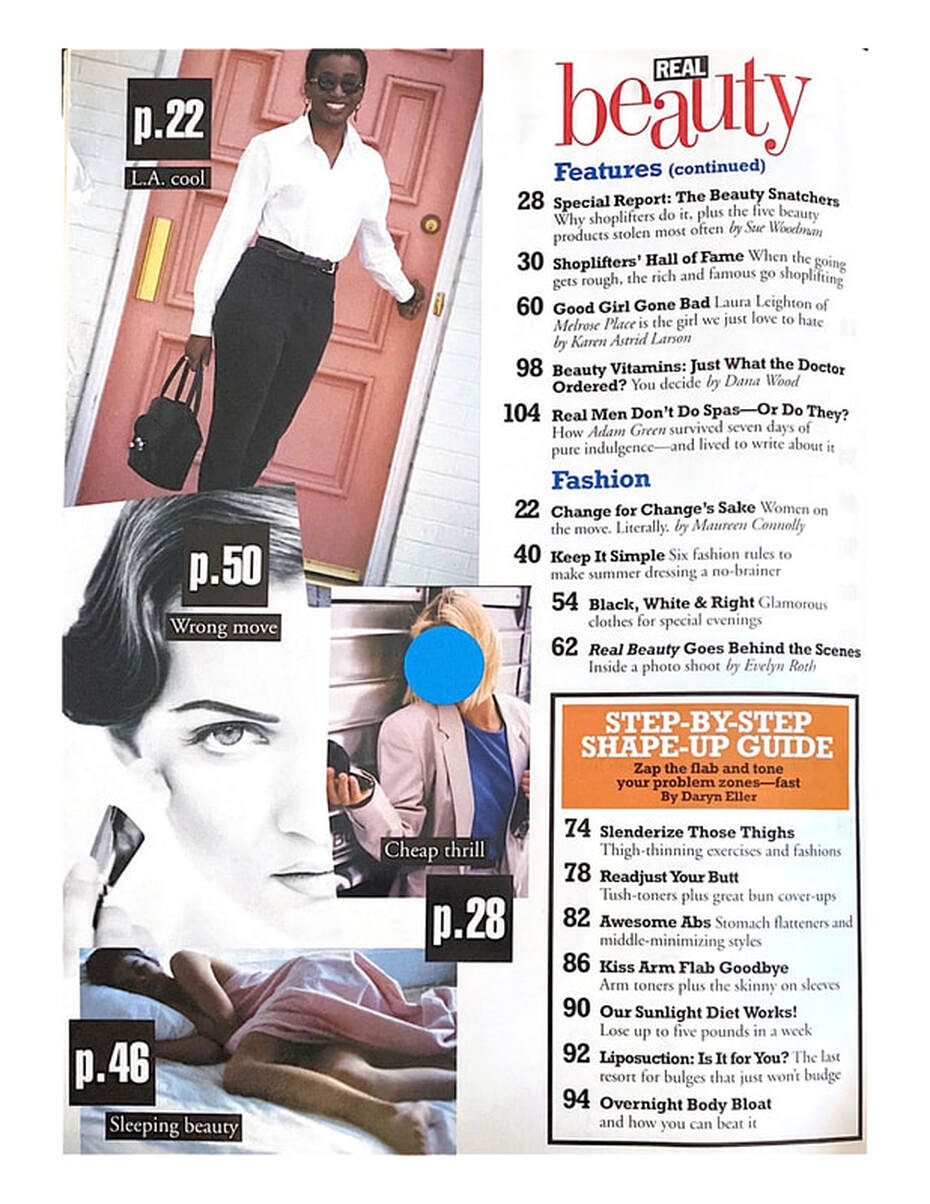 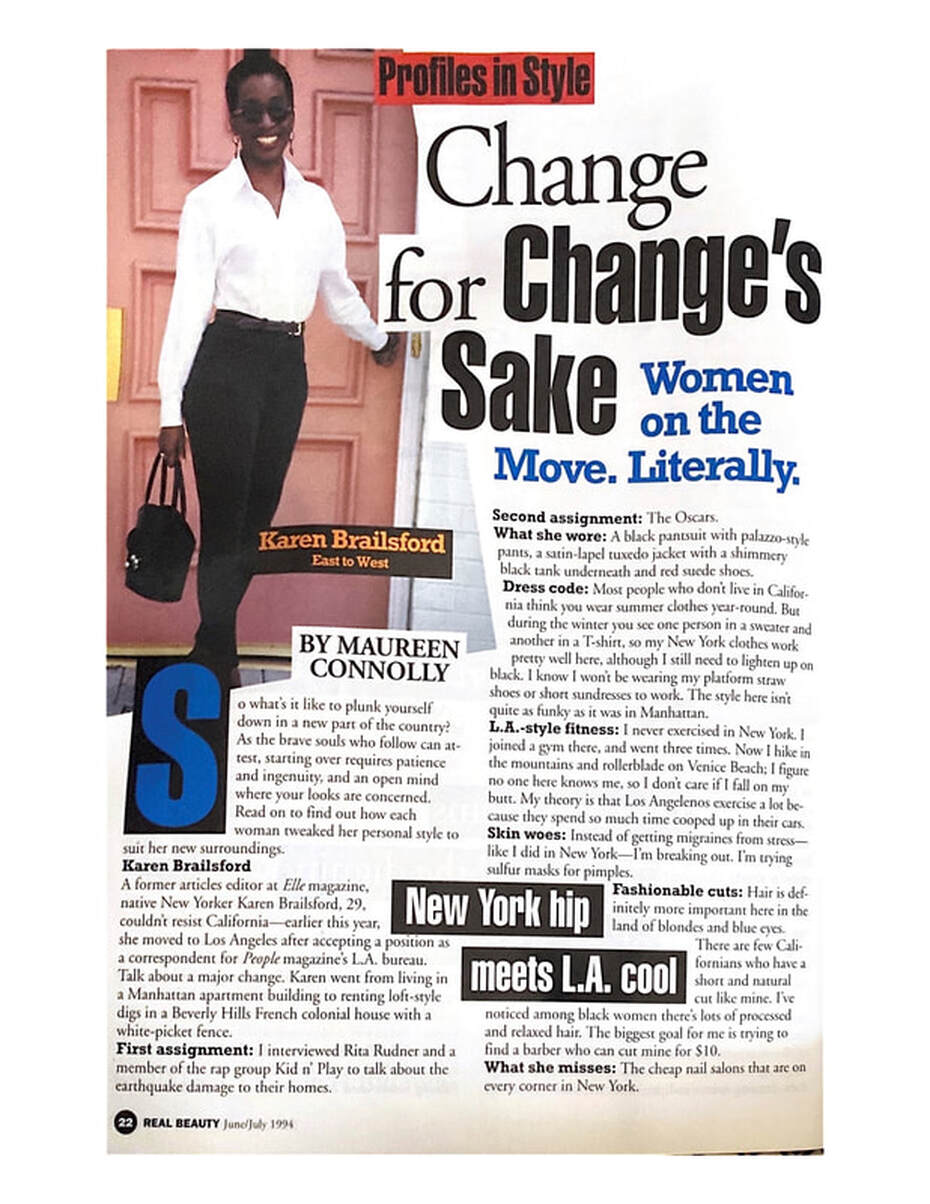