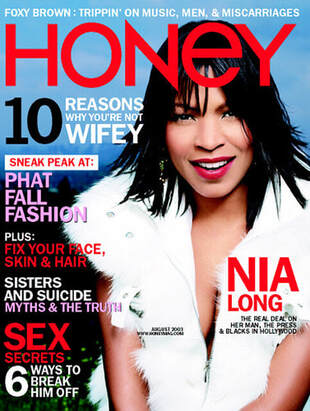 HONEY MAGAZINE
Nia Long: The Real Deal on Her Man, the Press & Blacks in Hollywood
Nia Long's been gone for a minute—and did we ever miss her! But now the star who was always there for us is back
August 2003

Clearly, Honey magazine was in love with actress Nia Long: the editors lavished her with an 11-page spread, which I was lucky enough to write. I met the Boyz N the Hood star (in one of her very first roles) for dinner at the Four Seasons Hotel Beverly Hills. I remember being impressed by her candor, her adoration for her little boy—and the Mercedes SUV in which she drove off at the end of our gabfest. 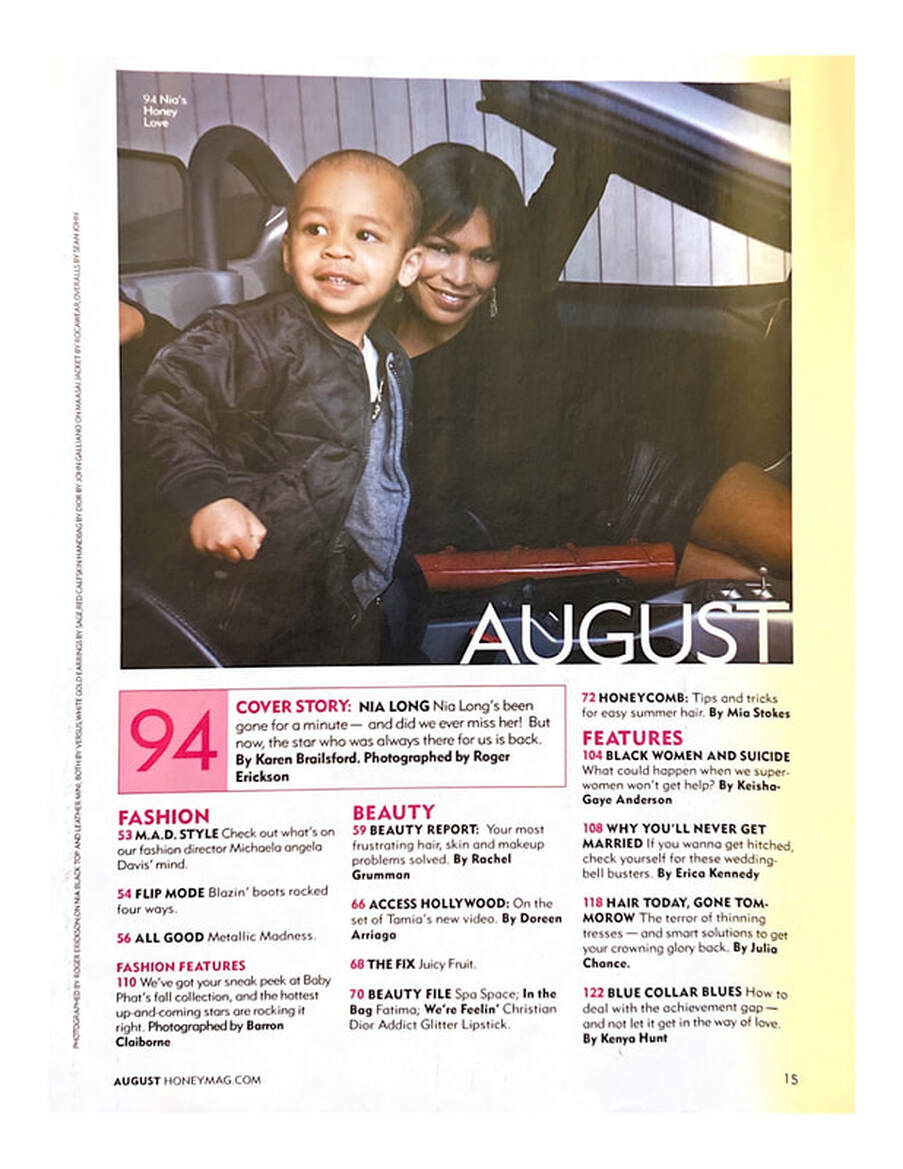 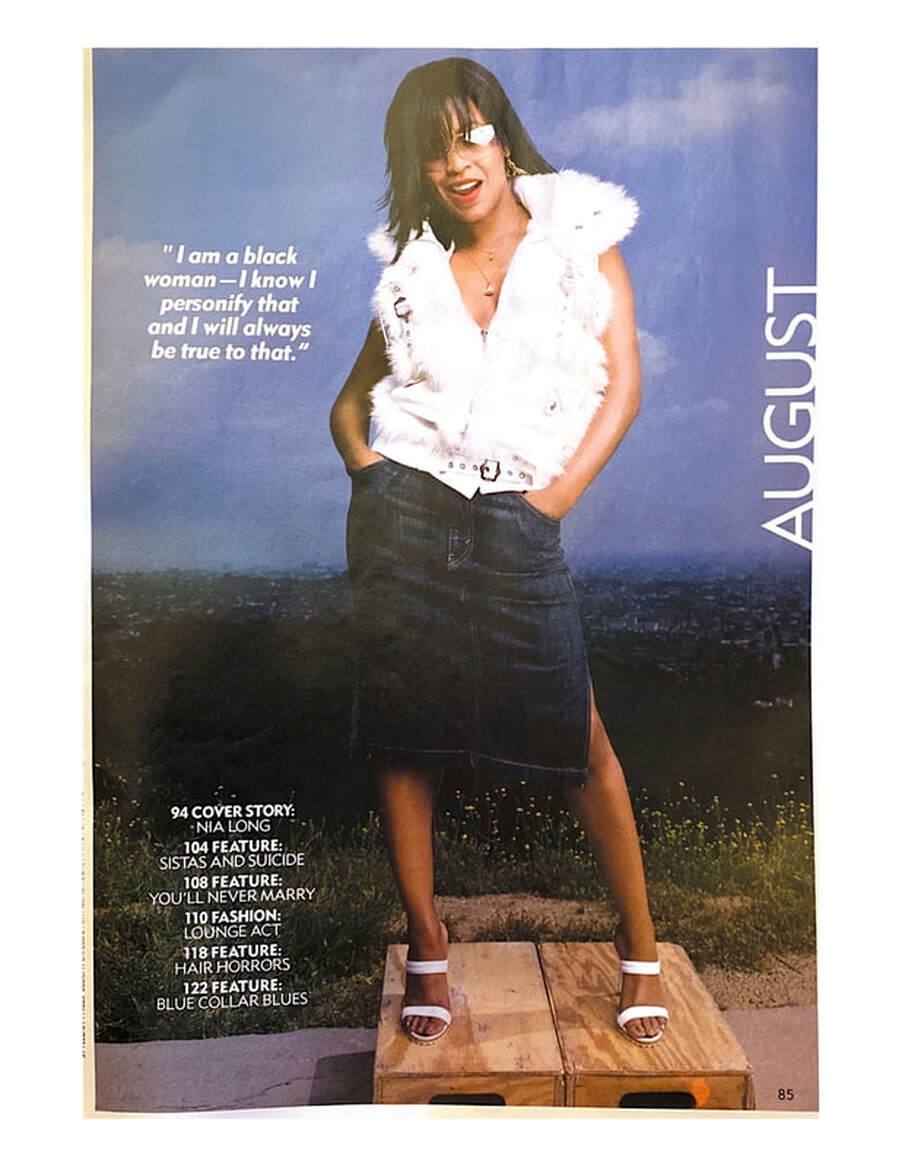 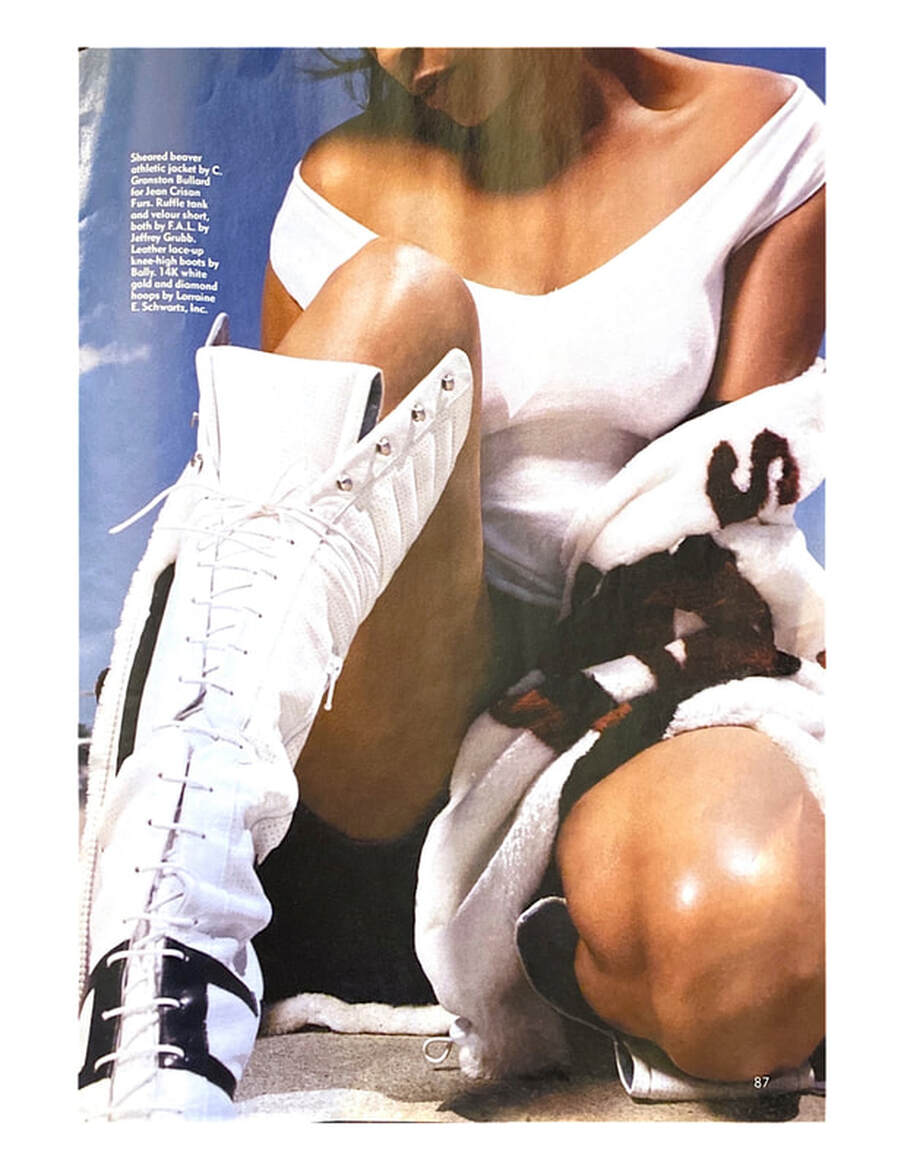 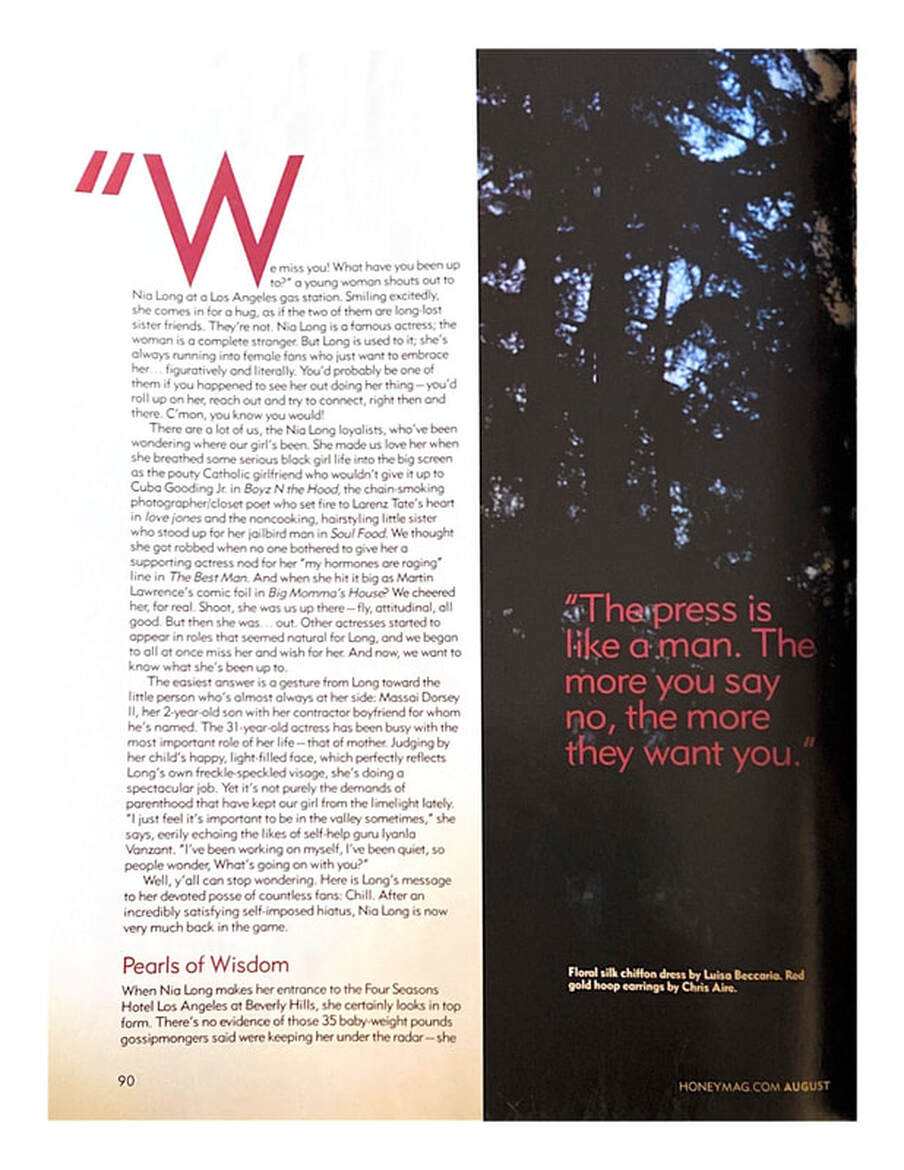 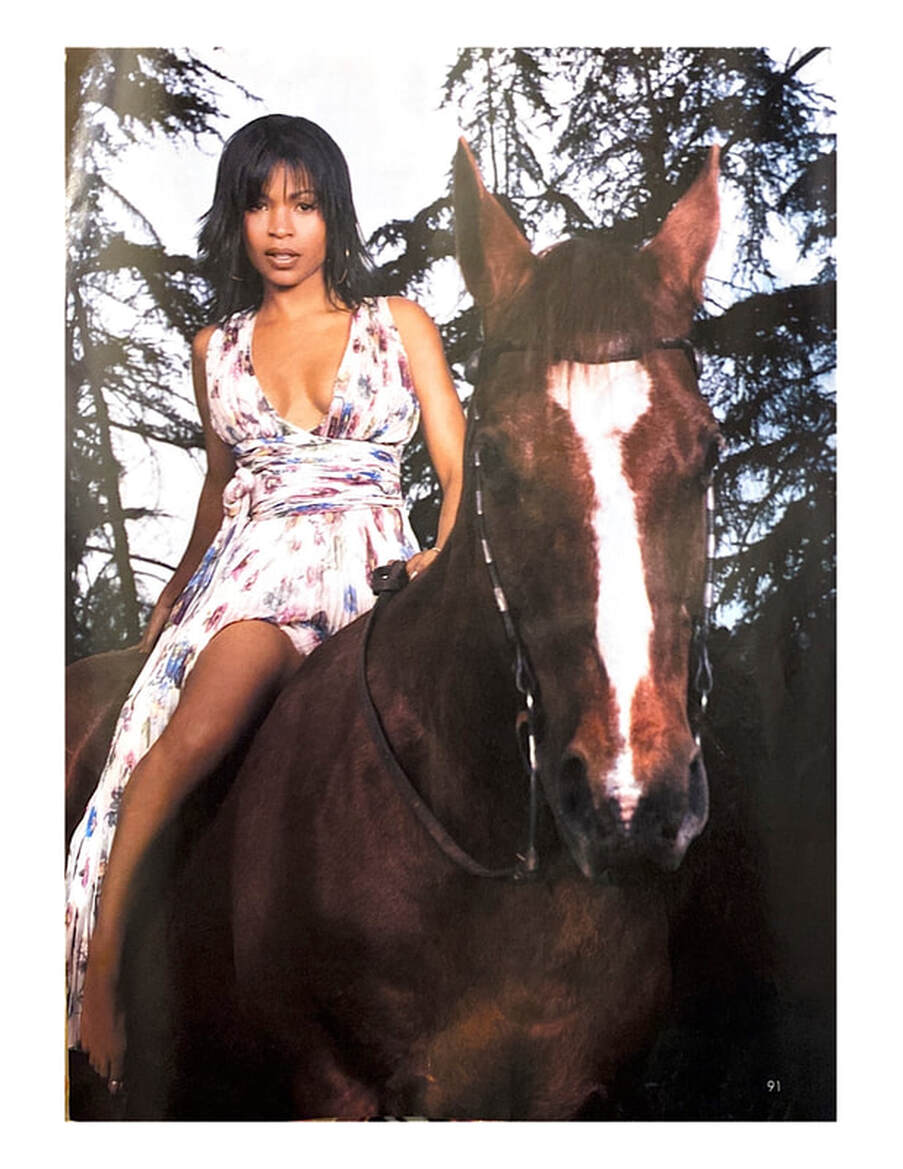 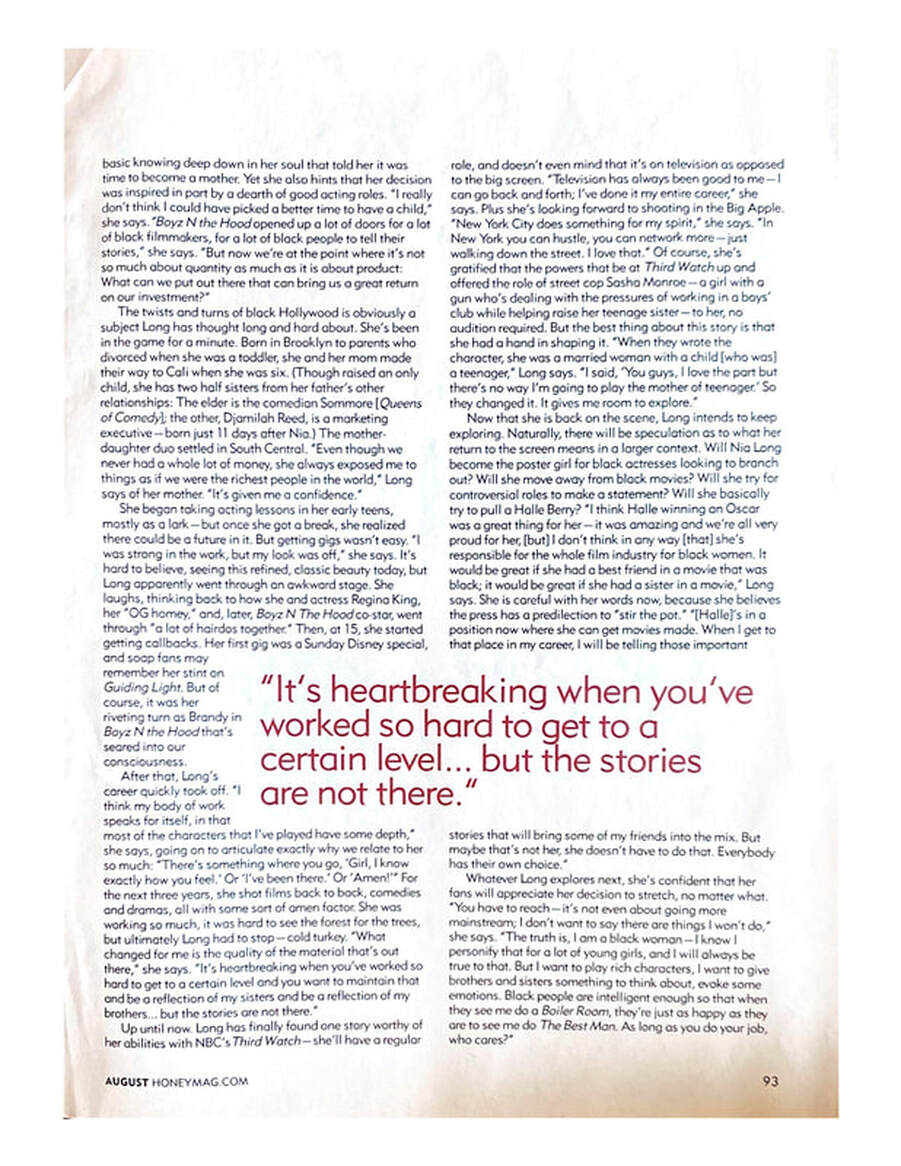 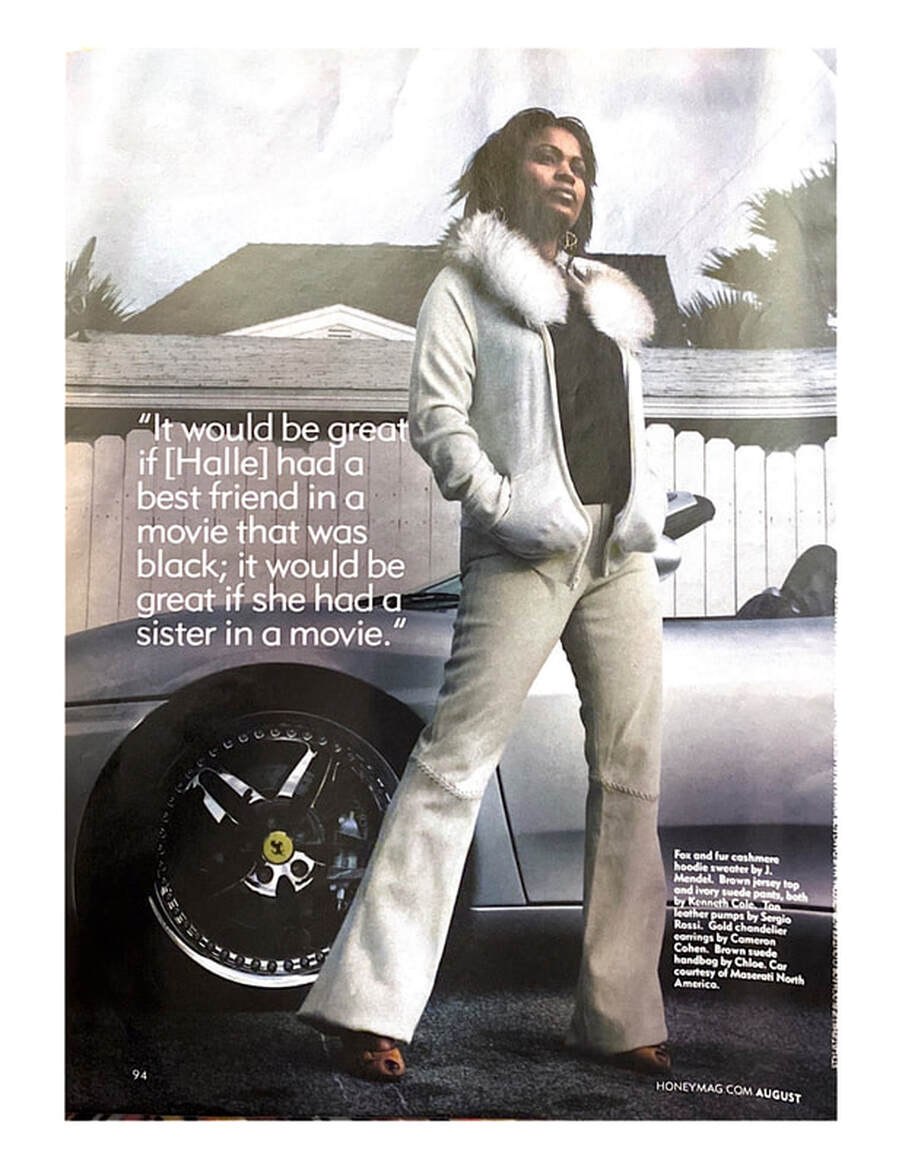 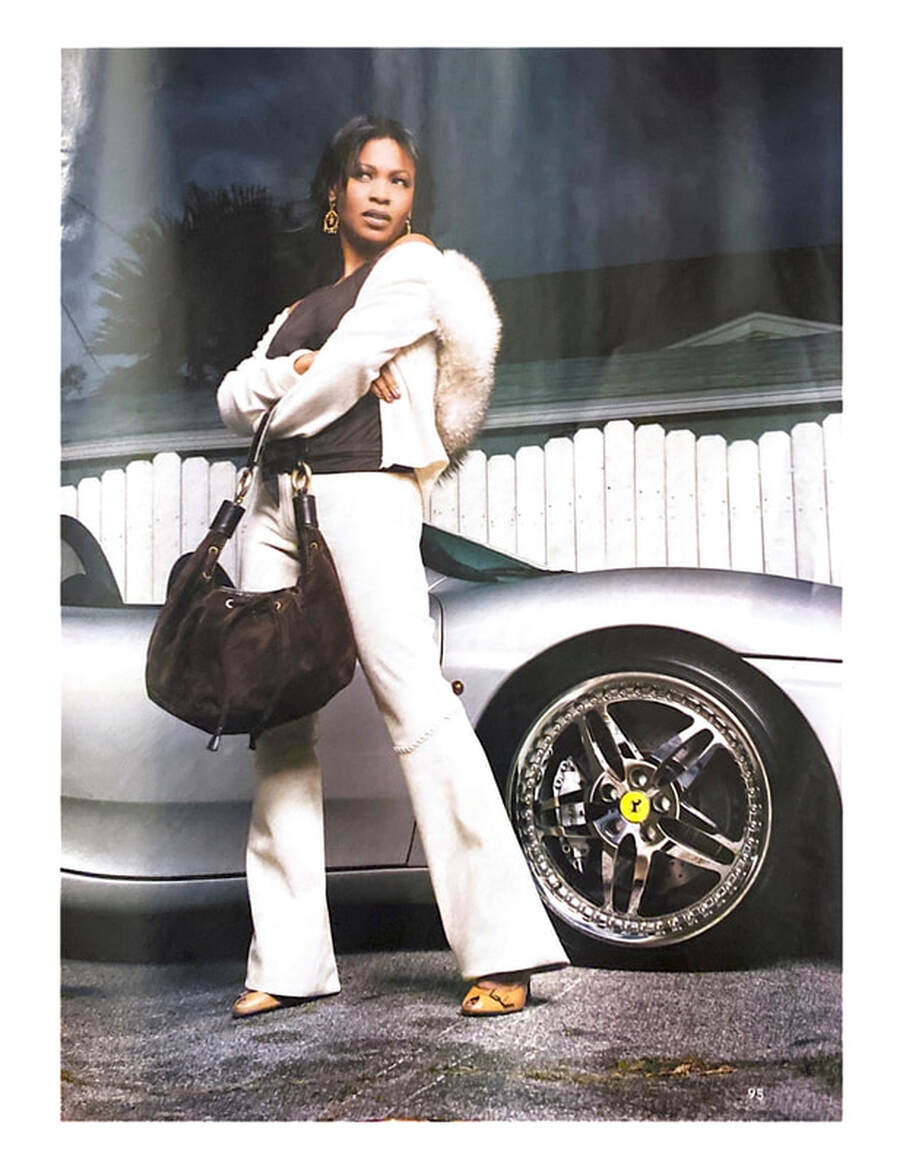