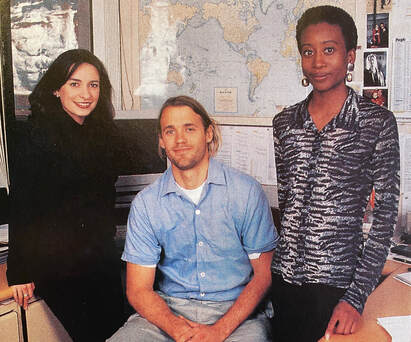 The magazine went behind the scenes of its "Hollywood Blackout" special report, shooting me with my fellow correspondents. It's insane to me that we're discussing the very same lack of representation—both on screen and on staffs (magazines and elsewhere!) thirty years later.

​I feel verklempt seeing Lois Armstrong here. She was immediately tapped to be my mentor when I arrived at the People bureau in 1994. Sadly, she passed away the same year as this report. I've always felt that her transition foreshadowed what was to come--mommy made her transition in 1997. 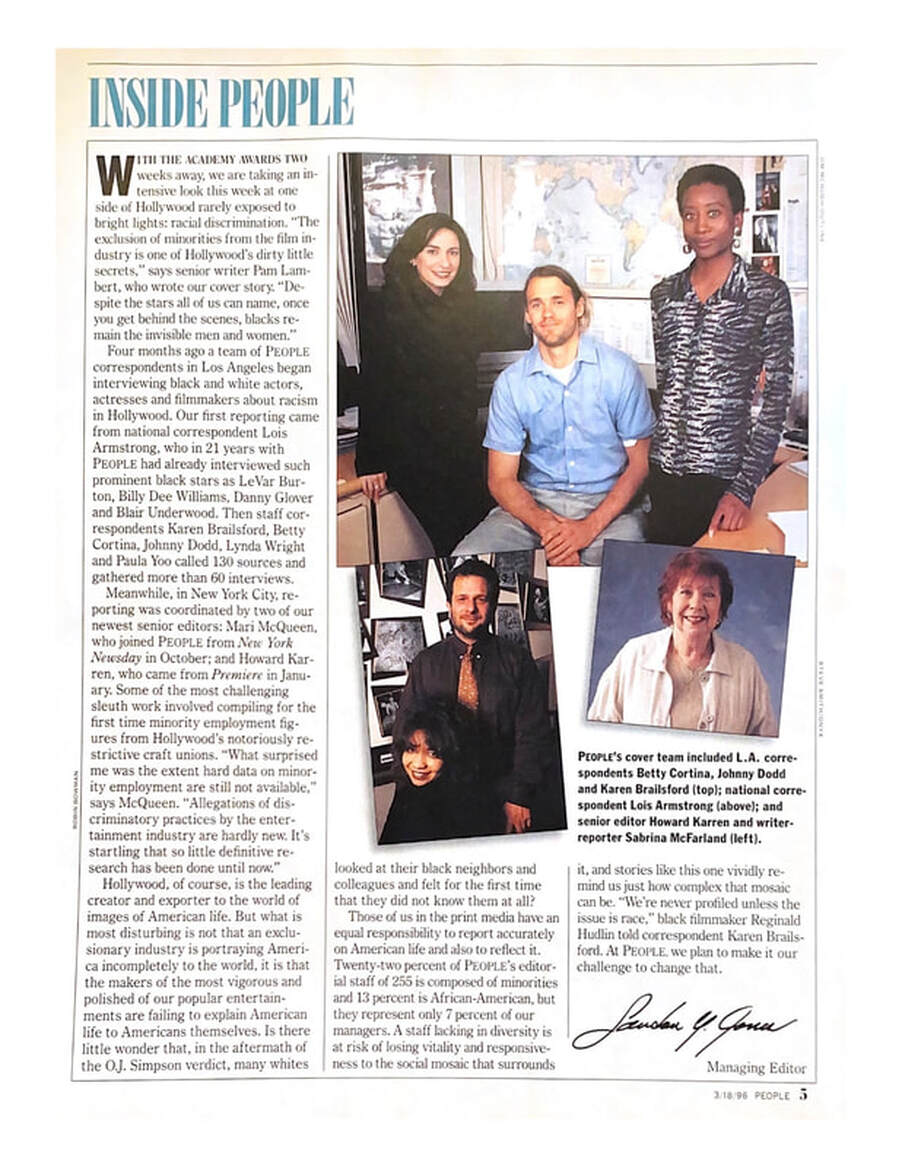