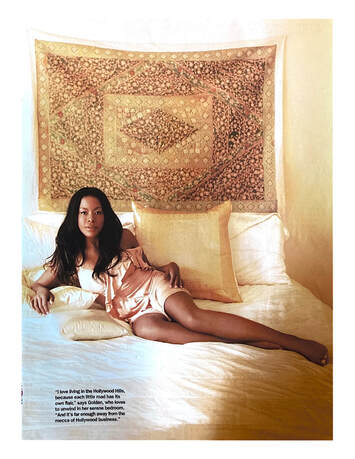 When I ran into actress Golden Brooks at the premiere of The Darkest Minds (she plays the mother of Amandla's character as a little girl), I gushed. I had interviewed the Girlfriends actress years earlier for an interior design story. I was inspired to buy an African bench and a kimono after a visit to her Hollywood Hills home, but I didn't encase mine in a glass box like Golden. During our reunion, I reminded her that she had Coldplay's "Clocks" on full blast and we both laughed. 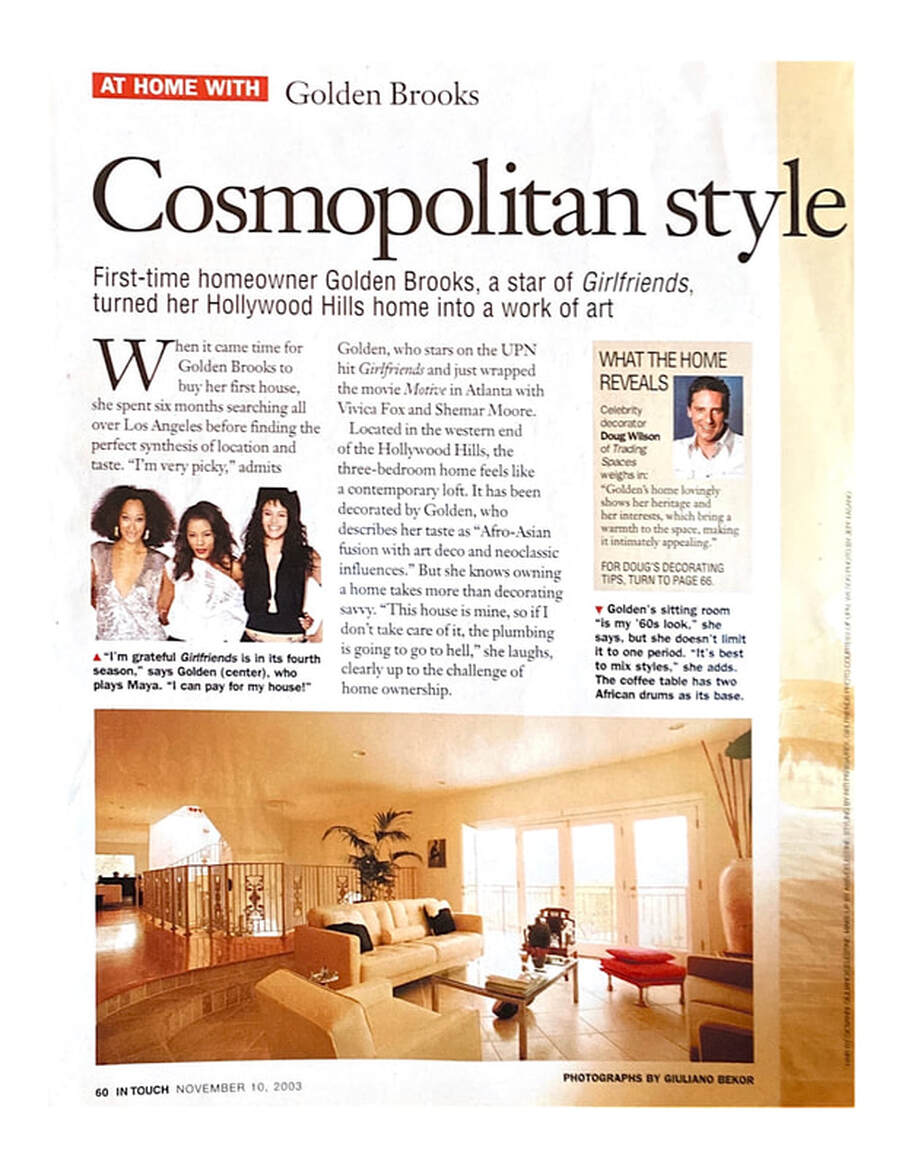 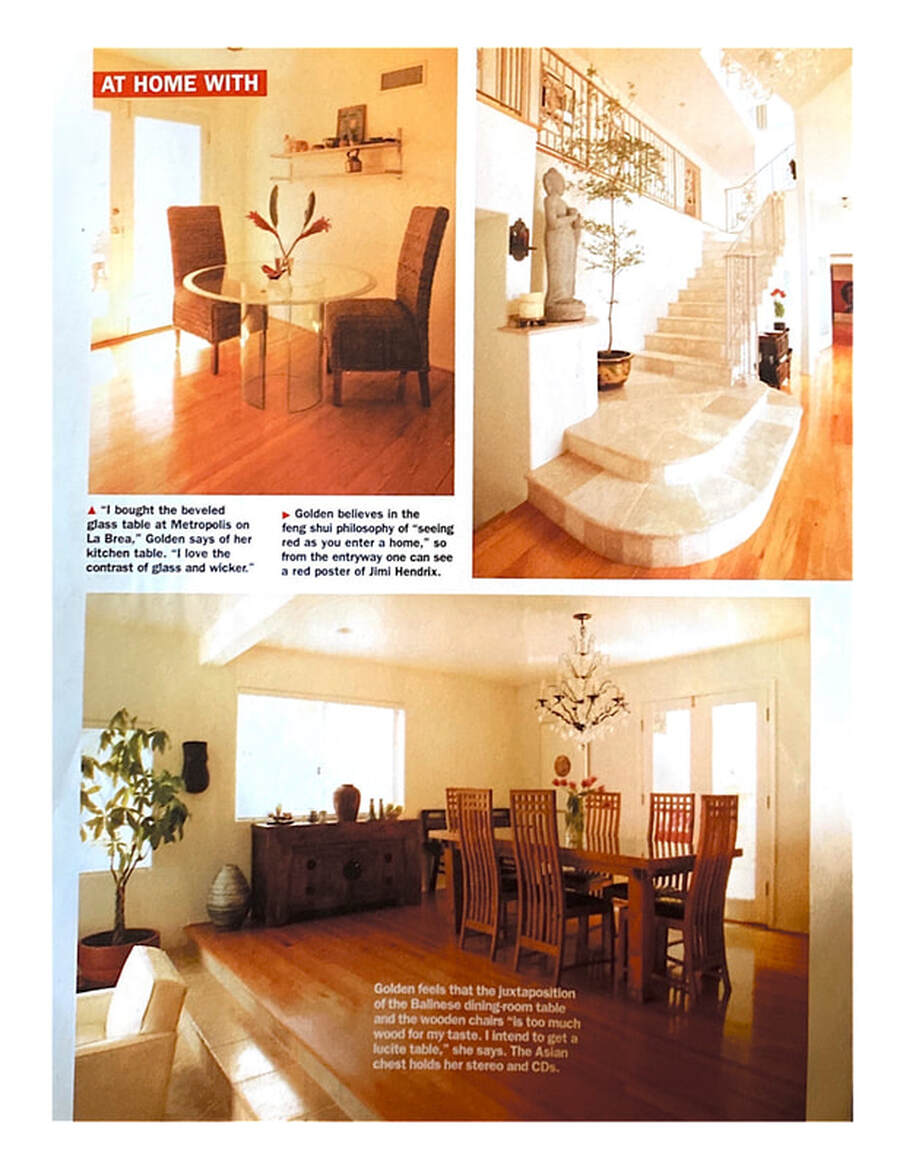 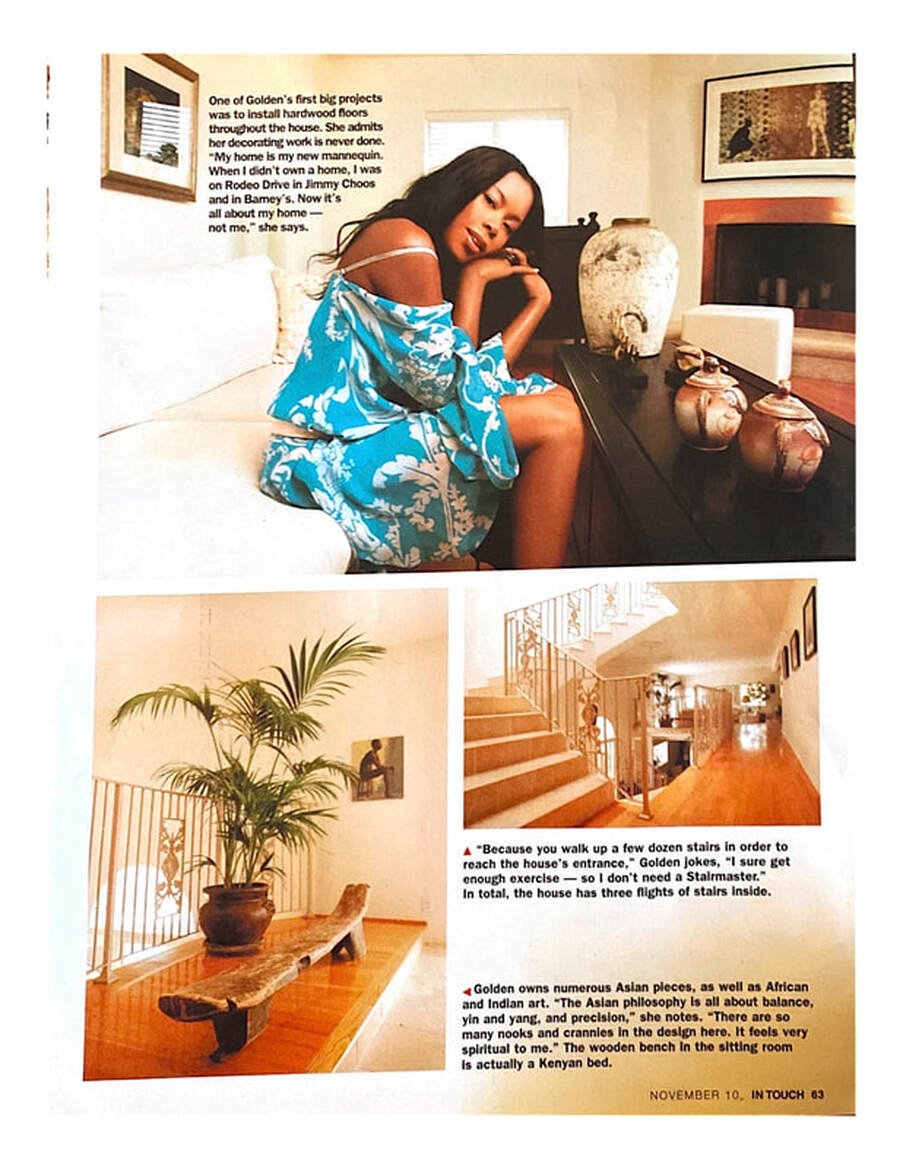 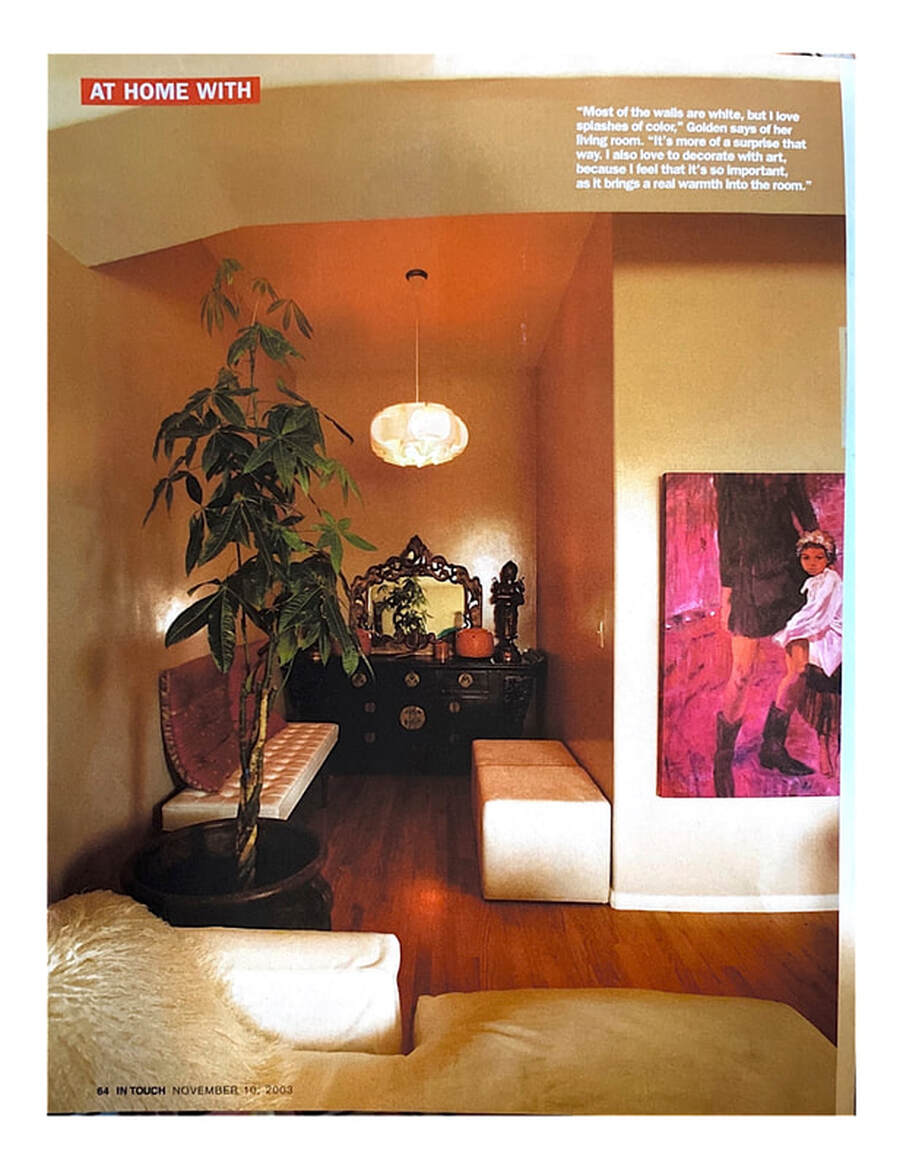 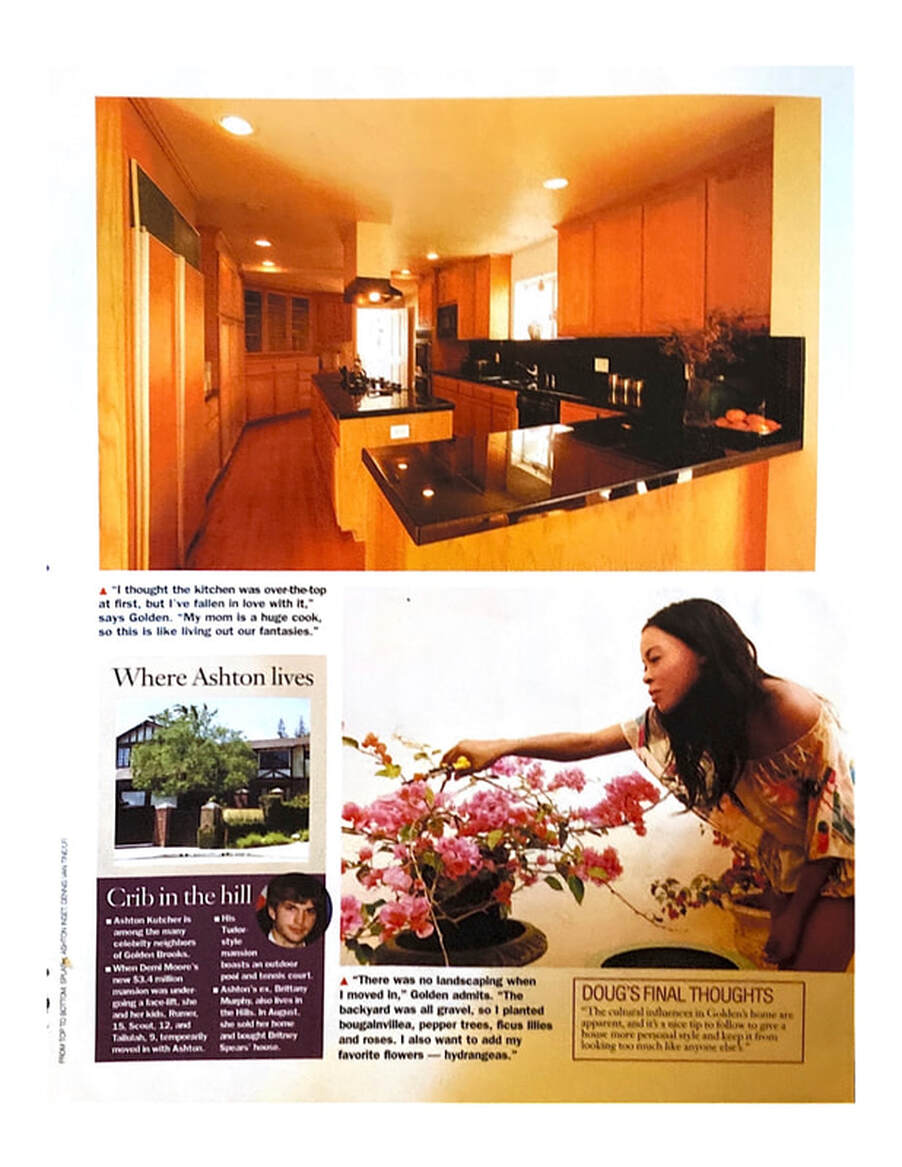