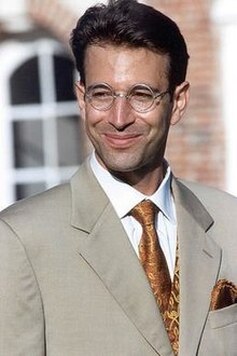 To commemorate his October 10 birthday, the parents of Daniel Pearl, the Wall Street Journal journalist who was murdered by terrorists in Pakistan in 2002, launched Daniel Pearl Music Day.  I was assigned to interview them at their home in Encino, CA. I must confess: This was a tough one. The Pearls' grief was palpable and they were very inspired to honor their son. Every year on his birthday I think about Daniel and imagine he's somewhere playing his beloved violin. 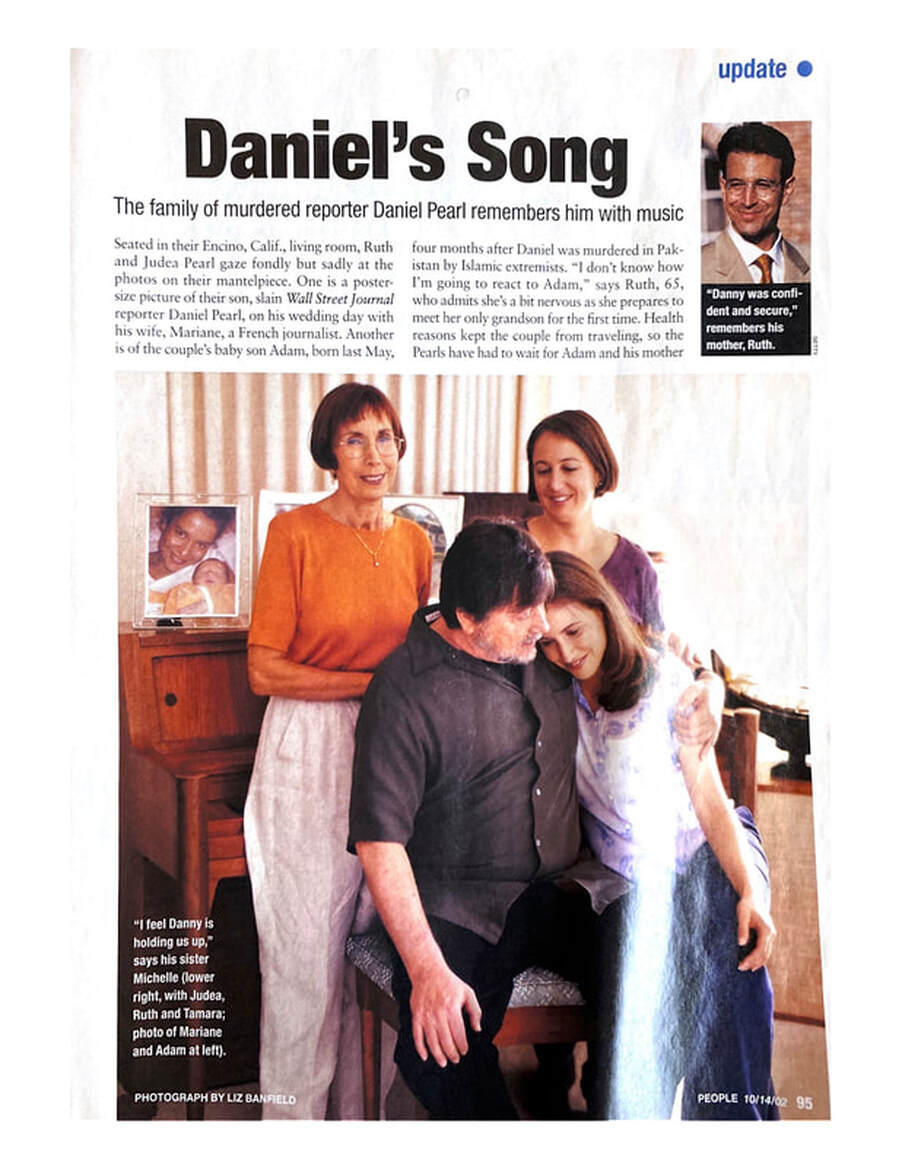 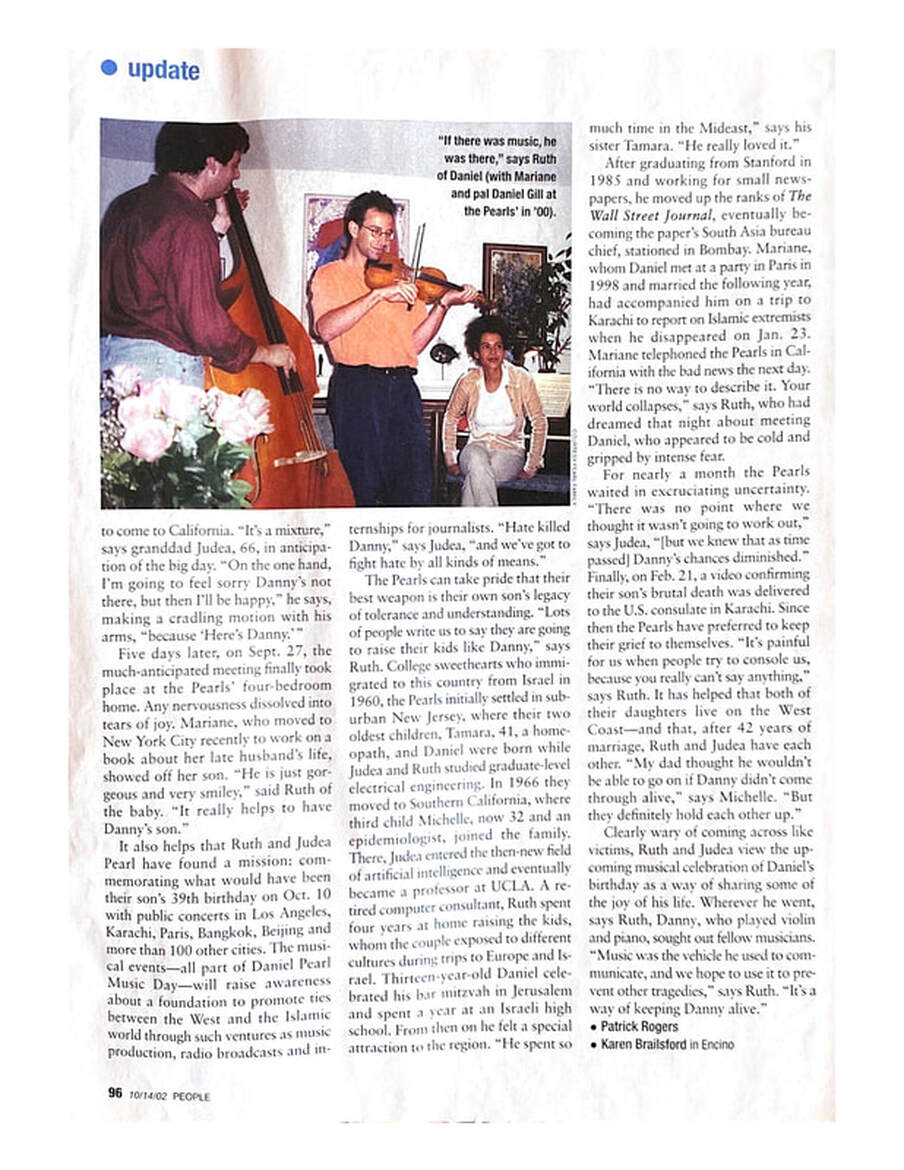